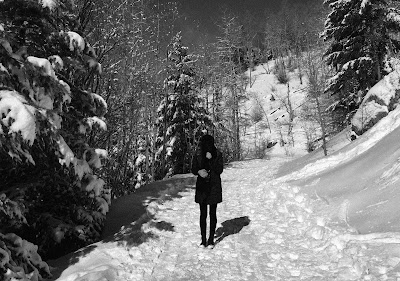 Posted by Faith Coloccia at 6:08 PM No comments:

New Mára record: "Here Behold Your Own" available for Pre-order from SIGE

Mára "Here Behold Your Own"

Side A: A New Young Birth
Side B: Sangre de Cristo

Mára is the solo project of Faith Coloccia, the hermetic composer, songwriter, and vocalist who has a central figure in numerous projects including Mamiffer and her ongoing collaborations with Alex Barnett. Her arrangements for piano, organ, electronics, guitar, and voice often take the form of deconstructed plainsongs, as elegant variations of a melody that smolder and dissolve into heavy-lidded assemblages of shadow, fog, and echo. As Mára, she continues with her signature aesthetics, while laying bare the emotional core of her being.


Here Behold Your Own follows the very limited Surfacing cassette from 2015. The album began to take shape shortly upon the conception of her son and evolved to encompass her becoming a mother in conjunction with the re-engineering of her creative processes. Coloccia reflects upon the album’s origins, stating “ A lot of the material that I used to make this record felt like the last glimpses of ‘me’ before I became another me. Almost as soon as I conceived I felt the old me slipping away, and so these recordings and photographs were like the last time spent with myself before I changed.”

Mára’s melodies draw from the lullabies that Coloccia would sing to her son. Dating back many years, she has employed the...  more

Side A: A New Young Birth
Side B: Sangre de Cristo 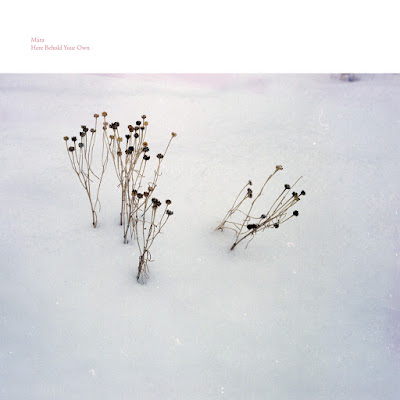 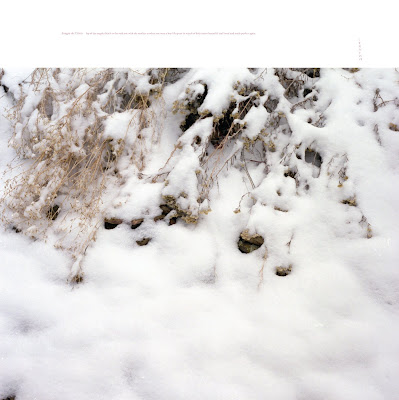 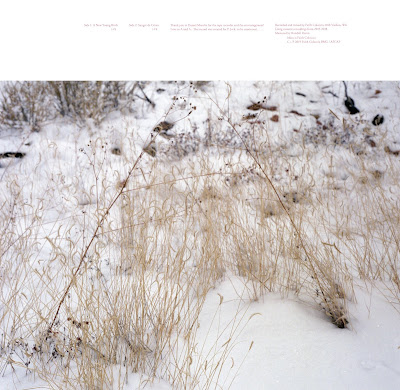 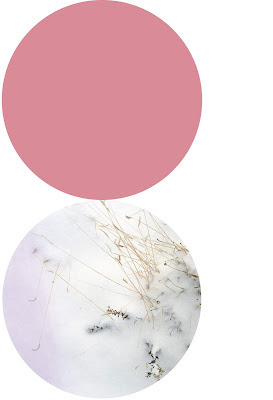 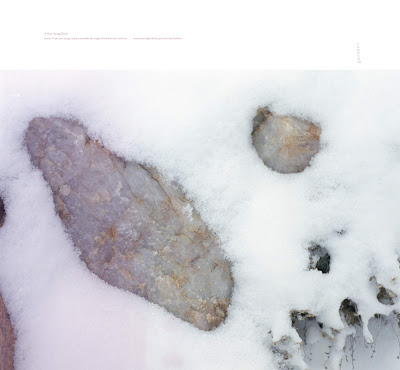 Posted by Faith Coloccia at 10:46 AM No comments: